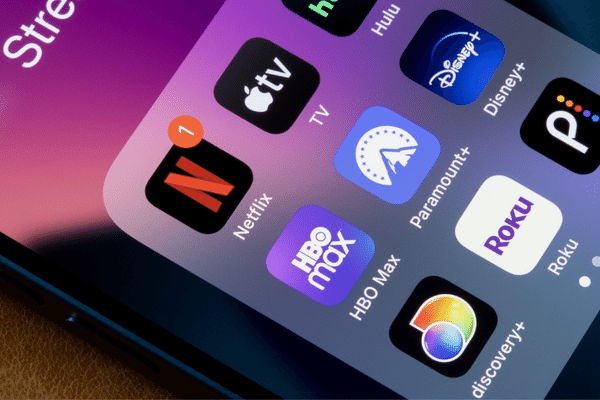 The company matched the revenue forecast from its April 2022 trading update and slightly exceeded its EBITDA estimate. FY22 revenue “grew organically” to USD 70.4m, up 78% from the year prior (FY21: USD 39.5m).

This heightened demand had boosted dubbing revenues by 84% and subtitling by 135%. Moreover, Zoo expanded its freelancer network by 20% to 11,028 (FY21: 9,207), positioning the media localizer for higher volumes in FY23.

There is strong positive momentum heading into the new financial year. The first quarter of the current year “has been very strong with sequential growth over FY22Q4 and significantly ahead of the prior year,” according to the same statement. Hence, Zoo expects H1 sales during the current year to exceed the second half of the previous year.

The company further stated, “Visibility through H1 indicates further significant progress towards our 2020 goal of delivering USD 100m in sales in the medium term.”

Calling the goal an “ambitious medium-term target” in her statement, Gillian Wilmot, Chairperson of Zoo Digital, nonetheless said it was but a “steppingstone” in Zoo’s “long-term aspirations to become the largest vendor” in the sector.

Ripe for the Picking

As for the current year, according to Wilmot, three direct-to-consumer video streaming platforms “from leading US media companies have recently begun their international rollouts, further compounding the already record-high volumes of premium localization services required by longer established participants.”

As a result, “demand is outstripping supply, and the industry requires expansion in capacity that is unlikely to be satisfied by traditional approaches alone,” the Zoo Chairperson pointed out.

Thus, the Zoo board had “outlined how market conditions were presenting a unique opportunity for Zoo to seize market share,” Wilmot said.

Zoo Digital CEO, Stuart Green, noted in his statement how it was common practice in the past for large buyers to divide a project among many vendors. But the current high volumes of original content, on top of the number of languages to be localized into, behooved buyers to rethink the practice.

According to Green, “The decline in their traditional sources of income has led buyers to look for greater efficiencies in their internal operations, and one strategy that has become popular is to outsource all media services and localization across a much smaller number of […] vendors.”

Hence, the attraction to end-to-end localization service providers, such as Zoo, which Green said differentiates itself from the competition via “five pillars […] innovation, scalability, collaboration, customer, and talent.”

Where It’s All Coming From

“The record levels of investment across the entertainment industry in new original content is creating unprecedented demand for localization and media services,” Green said in his press statement.

Zoo expanded its media localization revenues by 108% in FY22 to USD 42.2m (FY21: USD 20.3m). Green said, “Assignments relating to catalog content, which dominated the first half, typically include a lower requirement for dubbing than new original titles. Consequently, the influx of new titles in the second half led to half-on-half growth in dubbing revenue of over 170%.”

The CEO added, “With strong growth in non-English content production, we are now seeing increasing demand for high quality dubbing services into English. Except for content aimed at children, there has not been a significant requirement for English dubbing in the past, but this is now changing.” (Even stalwart creator of content for children, Disney, noted new demand for English dubbing at SlatorCon Remote.)

Sequential growth into Q1 of the current year from the previous quarter includes work “related to ongoing territory launches of major streaming platforms,” Green said, “as well as the processing of a significant volume of new original titles that have been completed and adapted into an increasing number of languages for global distribution.”

He added, “We expect that the significant investments we have made in building our multilingual dubbing capability and capacity across many languages will result in strong growth in the year ahead in our localization revenues.”

The markets reacted favorably to Zoo Digital’s FY22 results. At the time of writing, shares were up more than six percent from market open on July 7.

Track Zoo and other listed language and tech companies via Slator’s Real-Time Charts of Listed LSPs, exclusively available to Growth subscribers on up.