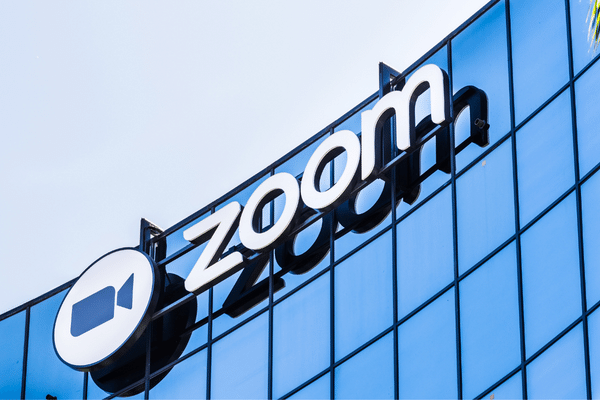 On June 22, 2022, Zoom announced that it had launched real-time translation and multilingual captions under a newly packaged suite called Zoom One. The new features will allow meetings to be translated into and out of English from any of 10 supported languages: Simplified Chinese, Dutch, English, French, German, Italian, Japanese, Korean, Russian, Spanish, and Ukrainian.

The unveiling of the new translation feature is the culmination of Zoom’s efforts to add live translation to its meetings — no doubt given a hefty push with the company’s acquisition of Kites last summer.

Kites was only the second acquisition for the 10-year-old meeting app developer; the first was a chat and file encryption startup.

Prior to the Kites deal, Zoom had only offered live interpreting (since 2020 through its app marketplace, Zapps). And while Zoom allowed multilingual caption workarounds, translation was left unaddressed. Until now.

Zoom first unveiled plans to add translation and transcription to its meetings under a then-unnamed service at Zoomtopia 2021.

Zoom One — so called because it combines several features (e.g., persistent chat, phone, meetings) into a single suite — has six tiered bundles.

The translation feature (aka “real-time transcription and translation”) is a premium service offered only from the fourth tier, Zoom One Business Plus, which will set one back USD 250 per user, per year.

Translated captions are even more of a premium feature, only available (through a sales agent) with the Business Plus and Enterprise Plus plans.

Zoom also expanded its existing, same-language automated captioning, from English only to include the 10 additional languages mentioned above.

According to the Zoom press release, multilingual automated captions are only available for Business Plus, Enterprise, and Enterprise Plus users right now, but the company promises “additional support for other plans coming soon.”