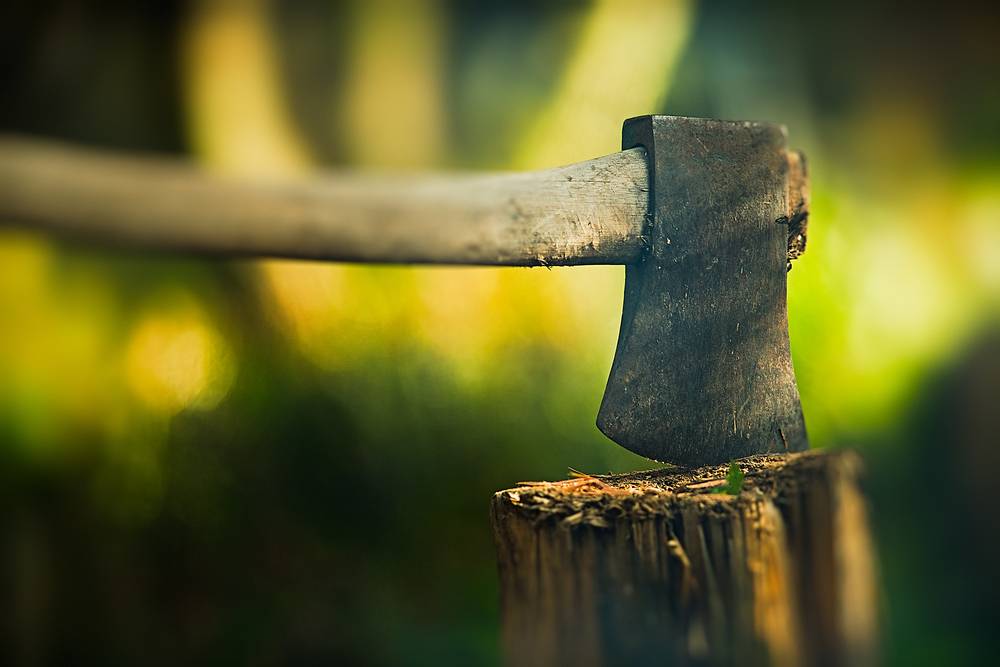 Following our coverage of the lawsuit brought by former United Language Group (ULG) founder and CEO Jeff Brink against the company’s financial investor Northern Pacific Group (NPG), a private equity firm based near Minneapolis, Slator has since obtained court records that reveal details of the Merrill Brink buyout, the merger with KJ International, and how Jeff Brink was terminated from the company he founded.

NPG was new to the language services industry when Brink pitched them the idea of executing a rollup strategy. The target was to buy a number of language service providers and quickly scale up to USD 100m in annual revenues.

According to ULG Marketing Manager Andrea Dahl, with whom Slator spoke for this story and who is authorized to speak on behalf of ULG and NGP, the private equity group was attracted to language services because of its “strong industry performance through the 2008–2009 financial crisis, and the high customer retention and revenue growth despite often minimal investments in sales organizations or acquisition strategies.”

Based on court records, Brink started working on his strategy in late 2014, initiating discussions with Merrill Brink and KJ International about a potential buyout and acquisition. What Brink lacked was the funds to execute on the strategy and so he approached various financial investors to find potential backers.

Eventually, NPG emerged as the investor willing and able to provide the funding needed and, by December 2015, Brink and NPG had drafted a term sheet. In February 2016, ULG Holdings and ULG Inc. were formed to purchase Merrill Brink and KJ International and commence the rollup.

Brink received an unconditional stake of 5% in the company not subject to vesting and was to be paid an annual salary of USD 250,000. Further share options were to be granted upon hitting certain performance targets over the coming years.

On June 3, 2016, the buyout of Merrill Brink from Merrill Corp. was completed. KJ International followed suit. Then, shortly after the buyout and merger, things went south.

In a meeting on August 5, 2016, the board decided to transfer Hans Fenstermacher, an industry veteran and founder of GALA, from his position as COO to Head of M&A (i.e., chief dealmaker to execute the rollup strategy).

Brink said he had not been consulted prior to the decision and felt it was highly unusual given he was CEO and member of the board.

Marketing Manager Dahl commented on the transfer: “Hans has vast experience within our industry and is highly regarded due to his professionalism and integrity. Our rollup strategy required a dedicated resource who could build strong relationships with potential acquisitions.”

On August 10, 2016, the board dropped the bombshell. In a call, NGP partners Scott Honour and Peter Offenhauser informed Brink that the board had decided to terminate his employment with ULG; and, for good measure, that of Brink’s brother and Head of Sales Greg Brink as well.

According to court documents, NPG was concerned that the integration of Merrill and KJ International was not moving fast enough and questioned Brink’s ability to lead an organization the current (and presumably larger future) size of ULG.

Brink vehemently denied the allegations, telling Slator, “I quickly delivered everything promised while exceeding all financial targets. A mere eight weeks after the initial acquisition closings, including my old company Merrill Brink, my vision, rollup blueprint and company were hijacked.”

Labelling Brink as essentially unfit to lead the company just weeks after inking the Merrill and KJ International deals raises the question: Why were potential concerns surrounding Brink not flagged during NPG’s vetting process prior to making a multimillion-dollar investment based on a strategy formulated by Brink?

Shortly after Brink’s termination, NPG and ULG board member Peter Offenhauser sent an email to ULG staff informing them that Brink “feels a new CEO with a different blend of leadership and technology skills is necessary at this juncture. Therefore, he has chosen to resign from this role as CEO.”

NPG later admitted, according to court filings, that it was neither accurate that Brink had chosen to resign nor that he had felt a new CEO was necessary.

Asked whether ULG is going to appoint Giovanis as CEO or keep her title as President, Dahl said, “Kristen and her strong management team will lead the company long-term. There is no plan to hire a CEO for ULG.”

In addition to financials, executing a successful M&A strategy often centers around an acquirer’s reputation. Asked whether NPG is worried that the lawsuit will negatively impact the rollup strategy in this highly competitive M&A environment, Dahl responded, “No. Hans Fenstermacher has done an incredible job leading and molding our M&A strategy to this point, and we are confident that our value proposition and vision outweighs any distraction this lawsuit may temporarily cause.”

Brink, meanwhile, having offered to settle for USD 15m, according to court documents, is willing to go the distance. “I’m anxious to let the legal process play out for justice to be served and the truth to be known.” He also told Slator he does not plan to leave the industry and has started work on a new project.

Unless the two parties come to a settlement, the court will have to decide on whether or not the manner in which Brink was terminated was appropriate and the value of his compensation, adequate.