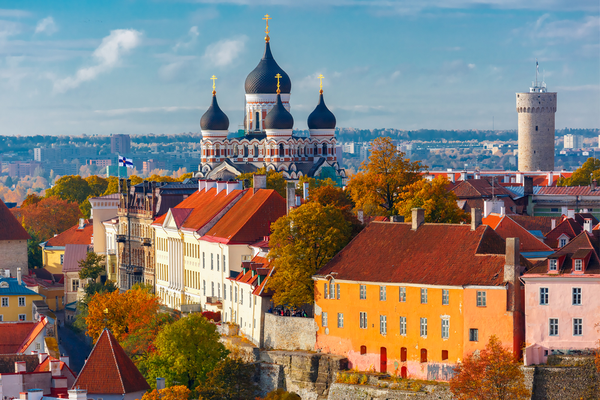 Some 2,000 kilometers away from the site of the latest LSP acquisition in Germany covered by Slator, is Estonia, a country that usually lays low in terms of language industry dealmaking. Nonetheless, two Estonian language service providers (LSPs) have just joined forces as Interlex takes a majority stake in local rival LSP Grata, which is based in Tartu.

Slator contacted Inge Rätsep, CEO of Interlex, to find out more about the two companies and the nature of the deal.

Rätsep told Slator that, prior to the deal, which closed on July 15, 2019, Grata was owned by Liis Valma (25%), Triin Tammert-Müürsepp (35%), and Andreas Müürsepp (40%). Interlex has now acquired 60% of Grata shares, with Müürsepp retaining 40%. “After the merger, the estimated proportion of ownership will be 88% Inge Rätsep, 12% Andreas Müürsepp,” she said.

Müürsepp “will stay in the company for one year after merger and will run NMT integration [into] companies’ workflows,” Rätsep added, adding that Interlex has partnered with Tartu University to develop domain-specific NMT.

With around EUR 0.5m in revenues, according to Rätsep, Interlex forms part of the long tail of language service providers, which generate less than USD 7–8m. The Grata deal adds another EUR 0.25m in sales to the company’s top line. Interlex hopes to hit EUR 1m in revenues for the combined organization by 2020, she said.

Interlex claims to be one of the larger LSPs in Estonia. Rätsep said the “local market needs more, bigger players,” and, through the Grata deal, is doing its part “to consolidate the very fragmented European translation market.”

Most of Grata’s clients are “global LSPs,” with “only 10% of clients from the local market,” she said. Grata also brings the added benefit of contributing “additional competencies in medical translation.”

On how the deal materialized, Rätsep said the companies were already known to each other since both Interlex and Grata are members of the Estonian Association of Translation Companies.

Together, Interlex and Grata have around 20 full-time employees. The organizations will be merged under a single Interlex brand before year-end. Integrating the two teams is one of the main challenges Rätsep identified, along with the need to reach new markets in order to expand.

She also sees more deals happening in the Baltics and Eastern Europe in the near future. “Those markets are small (Baltics) and need some consolidation. At the moment, most businesses are micro companies and do not have enough knowledge and resources to develop their services,” she said.

Download Slator’s 2018 M&A Report to gain insight into a year’s worth of deals in the language industry.