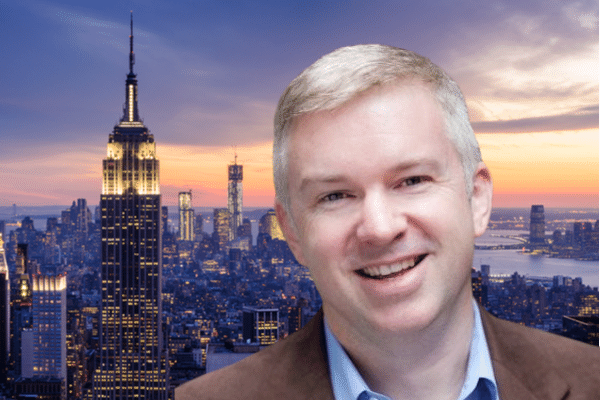 New York-headquartered Smartling was already one of the most well-funded companies in the core translation and localization space. Founded in 2009, Smartling first raised USD 4m in a 2010 series A.

Smartling Founder and CEO, Jack Welde, and his team went on to raise a total of USD 59m in three further rounds, culminating in a USD 25m series D led by investment firm ICONIQ Capital in 2014. Their USD 24m series C was led by venture capital and private equity firm Tenaya.

Today, more than seven years later, Smartling has secured the biggest funding round in the history of the translation and localization industry, regaining its title as the world’s most well-funded LSP. (Unbabel, which raised USD 60m funding in 2019, is the next most-well-funded LSP, with a total of USD 91m in investment to date.)

Welde told Slator, “This new investment brings Smartling’s total funding to $223 million over a total of five funding rounds.” He explained the timing of the investment by saying, “The world has certainly become smaller in the last two years, as every major enterprise is now operating globally,” adding that, “with customer experience, sales, and marketing relying more and more on company content, the need for local languages is greater than ever before.”

Welde continued: “This investment shows that the enterprise world knows it needs translation, and to perform translation at ‘enterprise scale’ requires an enterprise-class software platform combined with high-quality, expert translation services. The translation and localization space is finally being recognized as an essential part of any successful business.”

From its early startup days, Smartling has become one of the leading translation management system (TMS) providers for enterprise customers. The company has also expanded beyond tech-only and added a comprehensive suite of language services. Its offering includes an expert-in-the-loop translation model, which utilizes both machine translation (MT) and professional linguists. Smartling counts the likes of IHG, Shopify, Survey Monkey, and Lyft among its customers.

As with many VC-backed companies, Smartling is typically tight-lipped about the specifics of its financial performance and growth, and has not traditionally disclosed annual revenues.

Smartling plans to use the funds raised to expand its market share and leadership position and Welde said they intend to “leverage Battery’s long history of backing SaaS and cloud companies to guide us as we expand Smartling’s business.”

Slator will provide follow-up coverage on this transaction in the coming days.