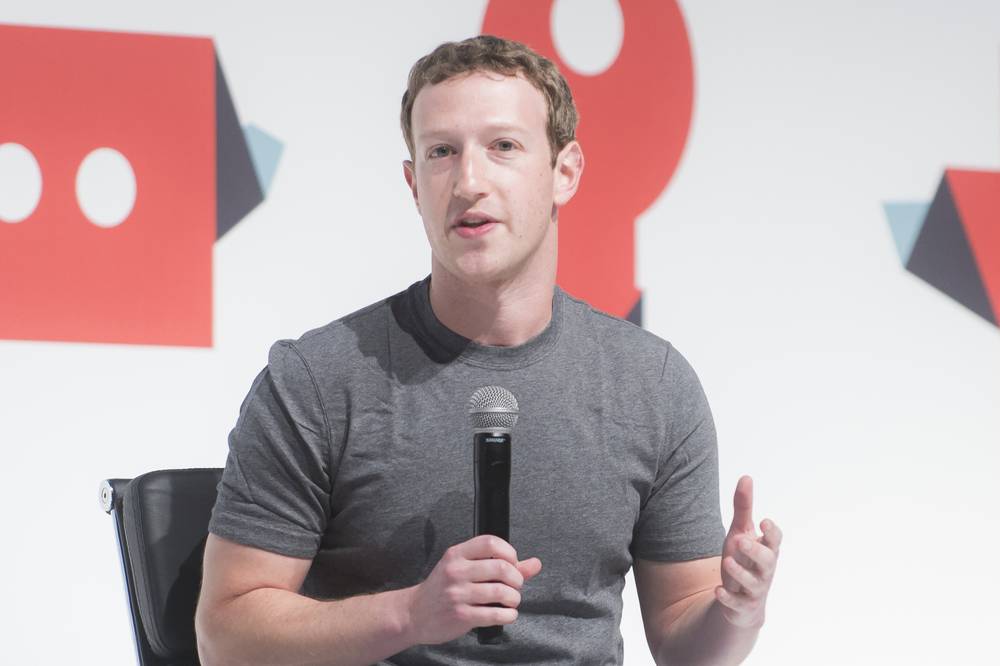 Facebook is claiming that a new approach to machine translation using convolutional neural networks (CNNs) can help translate languages more accurately (read: increase quality on a BLEU scale) and up to nine times faster than the traditional recurrent neural networks (RNNs). CEO Mark Zuckerberg himself announced the news in his own Facebook page.

The company’s bold claims were anchored on results of a study conducted by five members of Facebook’s Artificial Intelligence Research (FAIR) team and outlined in detail in a paper entitled “Convolutional Sequence to Sequence Learning.”

“To help us get there faster, we’re sharing our work publicly so that all researchers can use it to build better translation tools,” Zuckerberg said.

“It’s quite a different approach, using convolutional neural networks (CNNs) as opposed to recurrent neural networks (RNNs). The reason this hasn’t been looked at for translation before is that CNNs typically work well with fixed-length input and RNNs with variable-length input. Obviously, with language, things are very variable so RNNs were the natural starting point,” he explained.

His concern, though, is quality. But he observed that some of the shared task data reported are comparable to if perhaps a little better than existing approaches to Neural MT.

“However, the single biggest impact of this work is the speed,” he said. “One of the current drawbacks of Neural MT is how long it actually takes to train the models, and this approach by Facebook using CNNs allows them to be trained up to seven times faster. This is because it’s much easier to parallelise the training process of CNNs given how they process different parts of the data (simultaneously as opposed to sequentially). That being said, it still requires powerful hardware.”

On the release of the source code, Dr. Tinsley said he approves of the open source approach. He said, “It’s good to see the tech behemoths taking this approach now and opening up their research to the wider community.”

“This approach by Facebook using CNNs allows them to be trained up to seven times faster” — John Tinsley, CEO, Iconic Translation Machines

In a Google+ post on June 13, 2015, the professor already noted the surge of interest in convolutional nets in computer vision, which he said has brought many applications and new ideas. He shared that many of the young researchers who have been working with ConvNets (CNNs) for years were his students.

Facebook’s interest in translation is deep. Zuckerberg mentioned in his post that the company is now “performing over two billion translations in more than 45 languages every day.

Slator, however, reported on April 26, 2017, why translation is still hard at Facebook, according to an engineer who discussed machine translation in a session at the F8 Developer Conference in the US.

“But there’s still a lot more to do,” Zuckerberg admitted. “You should be able to read posts or watch videos in any language, but so far the technology hasn’t been good enough.”