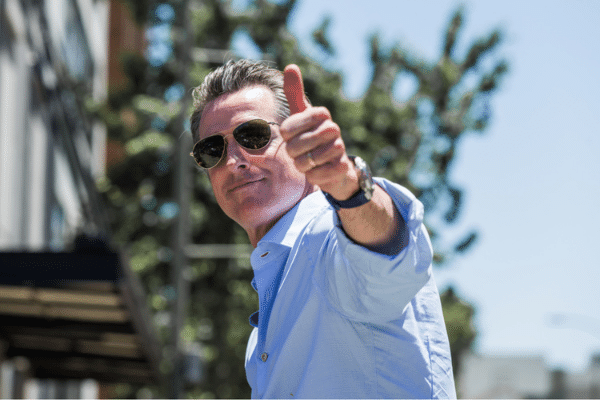 A new California law expands translation requirements for consumer contracts for business negotiated in languages other than English.

Sponsored by Assemblymember Monique Limón and signed into law by Governor Gavin Newsom on September 25, 2020, AB 3254 builds on an existing requirement for businesses negotiating certain contracts in Spanish, Chinese, Tagalog, Vietnamese, or Korean to provide consumers with translated contracts.

As explained in the bill, of the 3.8 million Californians who speak little to no English, 3.5 million speak one of the five specified languages. Now, non-party signatories, such as guarantors or co-signers, also have the right to receive a translated contract.

The California Low-Income Consumer Coalition thanked Newsom for signing the bill, which the group said “will provide essential translations of contracts and prevent both fraud and financial harm to contract co-signers.” Investor/philanthropist Kat Taylor called the bill “a culmination of years of efforts.”

AB 3254 is meant to protect consumers with limited English proficiency from signing an English contract with terms that differ from those negotiated in a non-English language. The translation requirement does not apply if an interpreter is used to communicate between consumer and product/service provider.

Although the bill does not specify the legal consequences for missing or inadequate translations, an aggrieved consumer may withdraw from the terms of a mistranslated contract.