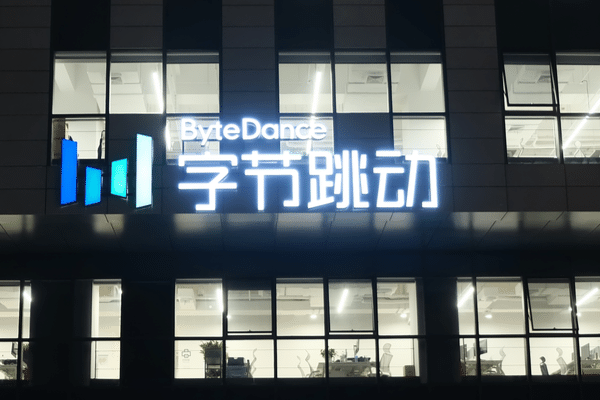 Long before Covid-19 ushered in a new level of demand, subscription video-on-demand (SVOD) platforms were exploring ways to deliver new content and expand their reach into untapped markets.

Localization, of course, has been key to Netflix’s success worldwide. But Netflix is also notable for introducing many monolingual English-speakers, via subtitles or dubbing, to non-English TV series and movies they might otherwise never encounter — including the recent Korean phenomenon Squid Game and, earlier, Money Heist (for which Netflix had to replace awkward English dubs back in 2019).

Now TikTok’s parent company, ByteDance, is in the game as well. An October 2021 paper, “Neural Dubber: Dubbing for Silent Videos According to Scripts,” explores whether synthesized human speech could come close to the “impressive ability of professional actors.”

“Voice actors are remarkably capable of dubbing according to lines with proper prosody such as stress, intonation and rhythm, which allows their speech to be synchronized with the pre-recorded video,” the authors wrote. When it comes to automatic video dubbing (AVD), the synthesized speech needs to be consistent with both script and lip movement.

Text-to-speech (TTS) synthesis, which shares AVD’s goal of producing intelligible speech, is not enough to solve the problem alone because it uses only text as input, so the speech is unlikely to sync up with the video.

Neural Dubber, on the other hand, uses an image-based speaker embedding module that allows it to produce speech consistent with the speaker’s facial features (e.g., gender, age).

Arguably the most challenging part of AVD, the authors said, is aligning the video frames and phonemes from the original video. Neural Dubber’s text-video aligner allows the synchronized speech to match the lip movement in the video with the appropriate speed and emotional tone.

Neural Dubber’s audio quality for single-speaker AVD is “on par” with TTS model FastSpeech 2, and actually outperforms FastSpeech 2 for multi-speaker AVD, “exhibiting the effectiveness of ISE” in this more challenging task.

“Voice actors are remarkably capable of dubbing according to lines with proper prosody such as stress, intonation and rhythm, which allows their speech to be synchronized with the pre-recorded video” — ByteDance-led study

To go one step further, the authors demonstrated more explicitly that ISE enables Neural Dubber to control timbre based on input face images. The researchers selected 10 images each for 12 males and 12 females, with slightly different details in each image (e.g., head posture, lighting, make-up, etc.).

The team observed a “distinctive discrepancy” between the speech Neural Dubber produced from the face images of different genders, and concluded that “Neural Dubber can use the face image to alter the timbre of the generated speech.”