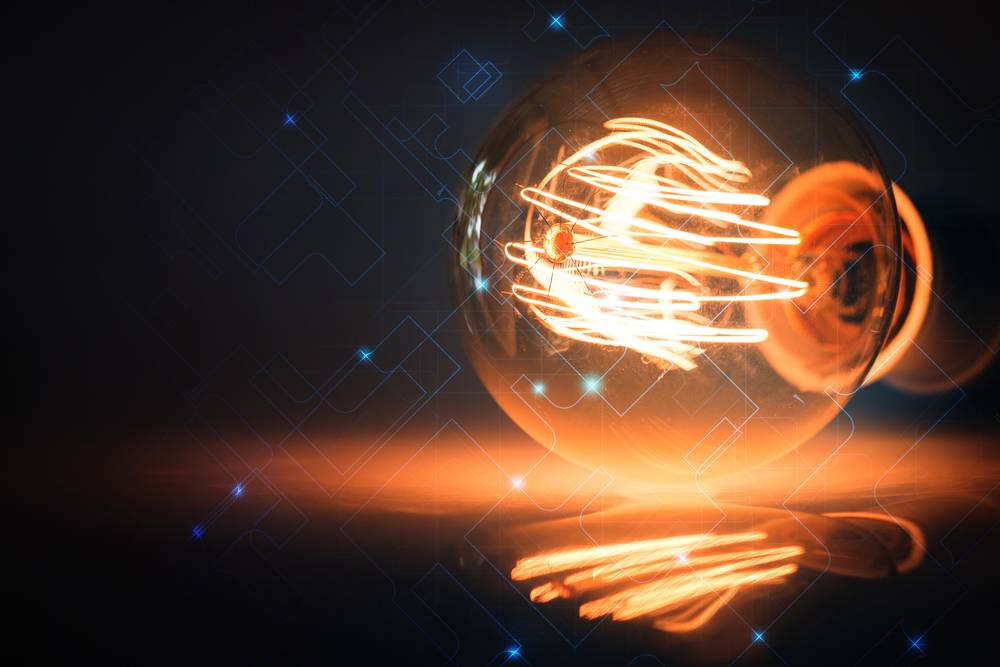 Patent translation is big business. The world’s most valuable listed LSP and global top 5 by revenue, RWS, generates a third of its sales from IP translations and related services. Patents are a major driver of translations since national patent offices often require corporations to translate patents and related documentation into the local language(s). Language service providers (LSPs) develop specialized solutions to support customers through rigorous patent application and filing processes.

The number of patent submissions continues to climb: WIPO, the World Intellectual Property Organization based in Geneva, has recently published its figures for 2018, revealing the top countries and top companies for patent applications.

The top 10 countries for PCT applications in 2018 were as follows:

The top 10 companies for PCT applications in 2018 were as follows:

Along with the many companies requiring translation in order to file their patent applications, there is internal translation demand at WIPO, which is managed by WIPO’s Language Division. The Language Division oversees translation of everything from treaties and legislative texts to meeting reports and committee documents.

The 2018/2019 budget also provided for increases in non-personnel resources for translation costs and the improvement of NMT technology for WIPO Translate, its publicly available translation tool designed for patent documents.

The 2018/2019 budget aims to maintain the unit translation cost from 2016, a very expensive CHF 0.55 per word for conference and language services.

WIPO may well be wary of compromising quality for cost since they observed that “a slight drop in quality to 86 per cent resulted from efforts to reduce costs via post-editing,” in 2016/2017.

Meanwhile on the supplier side, RWS recently updated investors on its progress in rolling out machine translation across its Patent Translation and Filing division. “RWS staff translation team are in PEMT production pilot,” the October 2018 presentation read.

“Test results show significant productivity gains for junior translators, but are less persuasive for seniors,” RWS found. The UK-based LSP said post-editing is now a component in some RFPs they participate in, but concluded that the IP and patents industry is still “inherently change-averse.”

The patent boom continues to underpin RWS’ profits and supports the LSP’s share price, which is trading near record highs.

RWS is not the only large LSP with a focus on patent translation: Morningside Translation and Welocalize (through the Park IP acquisition) both operate patent divisions designed to facilitate the complex patent application filing process.

Then there’s MultiLing, an IP- and patent-focused LSP with around USD 40m in 2018 revenues.  MultiLing was acquired by Questel, an IP software and services provider, in September 2018. Questel coordinates patent filing for its customers, which includes research and analysis of patents, trademarks, and designs. An internal translation service adds another string to Questel’s bow.

“Asia-based innovators filed more than half of all international patent applications via WIPO for the first time in 2018 on significant growth from China, India and the Republic of Korea,” the WIPO release stated. As WIPO figures highlight, there is lots happening in Asia when it comes to patent applications, and LSPs would do well to latch on to this boom.

The RWS crystal ball predicted growth in China as far back as 2015, according to their 2018 annual report. “China shows every sign of fulfilling the strategic growth potential we envisaged in 2015,” the report read. RWS also said that growth in China led them to put extra bodies on the ground, and they now have around 300 staff there.

RWS underlined the importance of China, which “continues to be our long-term strategic revenue growth market [since] the region continues to attract North American and European patent filers seeking patent protection there.”