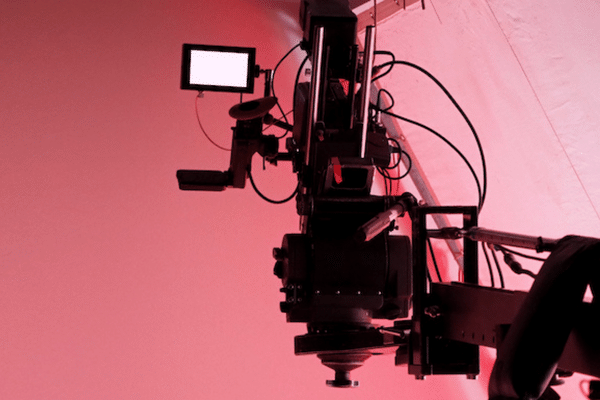 TransPerfect has acquired French media localization provider, Hiventy. The deal closed on October 14, 2022 after a public process overseen by the commercial courts in Paris, with TransPerfect officially acquiring the assets of Hiventy Group.

Prior to the sale, Hiventy was 90% owned by a French entity of H.I.G. Capital, the private equity firm backing rival LSP, Lionbridge. The French commercial courts ordered and oversaw the sale of the company after it fell into overindebtedness.

One of the industry’s most active buyers, TransPerfect previously acquired Spain-based dubbing studio, Polford, in November 2021. CEO Phil Shawe told Slator, “Media localization continues to be a growth sector for TransPerfect. With the addition of the Hiventy team, we hope to accelerate that growth for the combined companies.”

Hiventy, which has been in the media localization space for over 35 years, has annual revenues of around USD 42m, according to CEO Shawe. On the rationale for the acquisition, Shawe cited three factors: increased visibility for TransPerfect in the entertainment industry, a broader global footprint, and new service lines.

The acquisition of Hiventy “significantly increases [TransPerfect’s] presence in media and entertainment, especially in Europe — and in France specifically, an important market for dubbing and subtitling,” Shawe explained.

In addition to its Paris headquarters, Hiventy has offices in Warsaw, Singapore, Ho Chi Minh City, Lagos, Casablanca, and Nairobi, housing more than 300 employees, according to its website. “TransPerfect’s global footprint will be bolstered by Hiventy’s international offices,” Shawe said.

Shawe further told Slator, “We see Africa and Asia as strategic growth markets for localization. The availability of OTT content subscriptions in these markets supports this view.”

According to its website, Hiventy offers a range of audiovisual services. Alongside subtitling and dubbing, the company provides postproduction, content packaging, and distribution services for distributors, producers, and broadcasters.

One of the company’s more niche services is its film restoration services for classic films, which it provides from a photochemical laboratory in the historic Joinville-le-Pont film complex in Paris.

The diversity of services was part of the company’s appeal as an acquisition target, according to Shawe. “[Our] vision is to be a partner that can scale with clients, both in terms of size and service offerings. We also see ourselves providing a full range of solutions to media and entertainment companies,” he said.

Hiventy’s client portfolio — which includes Netflix, Amazon Prime, and premium French channel Canal+ —  was also “certainly a factor” in the acquisition, according to Shawe.

TransPerfect has an established media localization division, MediaNEXT, which encompasses voiceover, subtitling, and media solutions. However, Hiventy’s operations will continue under its own brand. “Hiventy enjoys a strong reputation in the markets it serves,” Shawe said.