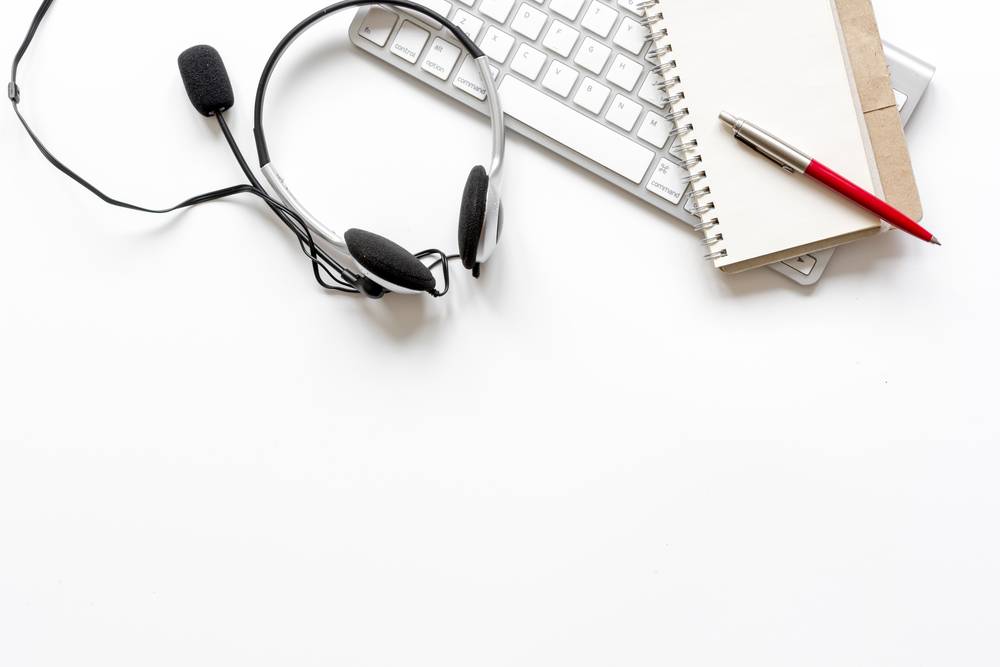 Interpreting has been a growth market for years. From the established giants of the remote interpretation space such as US-based CyraCom and LanguageLine Solutions, to interpretation startups such as Boostlingo and Interprefy, and the countless professional interpreters offering their services directory to clients, interpretation is big business.

One survey financed by the European Commission as part of a three-year Erasmus+ project called “SHIFT in Orality: Shaping the Interpreters of the Future Today” has looked at the state of the interpreting services market. The survey compares remote interpreting一both video (VRI) and telephonic (OPI)一with onsite interpreting from a variety of perspectives. The Remote Interpreting Services: Future or Present Survey presents the results of a market survey conducted in Italy, Spain and the UK and targeted at two different groups of respondents: buyers and LSPs.

The study aims to improve and promote methods of remote interpreting, and was carried out with collaboration from various partner universities and companies in Europe: the University of Bologna (Italy), the University of Surrey (Spain), the Pablo de Olavide University of Seville (Spain), Dualia SL (Spain) and VEASYT srl (Italy), who was the lead project partner.

The results were published in April 2018, and presented during a meeting at the Department of Interpreting and Translation of the University of Bologna, Forlì Campus in December 2018, attended by interpreting professionals from the AIIC Italy, ASSOINTERPRETI, AITI and TRADINFO associations.

The main extracts of the buyer and LSP surveys are highlighted in the remainder of this article, and special attention is given to buyer profiles, preferences and sentiment towards the quality and cost of interpretation services. The complete survey results can be downloaded for further reading here.

270 respondents participated in the buyer survey. Most responded in Spanish (70.7%), a total of 191 people, while 27.8% responded in Italian (75 people) and 1.5% responded in English (4 people). Roughly half of all respondents were from the public sector, with a third coming from the private sector, and a smaller portion categorized as “other,” e.g. working as freelancers or for trade associations.

The business respondents (i.e. excluding those who belong to category: “other”) were from various sectors and accounted for 233 of the 270 survey participants. Healthcare, services, industry and commercial were the most strongly represented sectors among the buyers.

Nearly two-thirds of the business buyers responding to the survey, who tended to be C-level or managers or employees, said communication in a foreign language was required as for their company. Some said that they are likely to have this need in the future but don’t currently (7.8%), while more than a quarter (26.3%) said they do not need to communicate in a foreign language and don’t think this requirement will change.

English is the most commonly used language for buyers and 80% of respondents said that they were required to use English at least sometimes. Use of French and Spanish is also common, but much less so than English.

What Buyers Care About

According to the survey, buyers evaluate quality of service based on a number of factors. Generally speaking, buyers want to be able to choose an interpreter based on the person’s area of expertise, and to have access to interpreters who are native speakers with relevant professional experience. Also important for buyers are the interpreter’s credentials (e.g. positive feedback from previous customers and university training).

At the service level, buyers care about factors including “promptness of response; continuity in having the same linguist always available for a meeting cycle; the possibility to also book an interpreter for short sessions (an option judged more positively by users than interpreters).”

The buyer survey revealed that “77% of the respondents who have used a third party linguistic service on at least one occasion said that they had not had any issues in using the services of an interpreter or cultural and linguistic mediator in their professional activity.” Those who had experienced issues (23%), identified factors such as cost, technical knowledge, availability and delays as common problems.

“More than 75% said they would recommend remote interpreting to colleagues and / or acquaintances, or to businesses and organisations for meetings with speakers of foreign languages.”

For VRI and OPI specifically, 79% of respondents were satisfied with the service while 11.3% had a negative perception. According to the survey, “more than 75% said they would recommend remote interpreting to colleagues and / or acquaintances, or to businesses and organisations for meetings with speakers of foreign languages.”

The overall usage of the three different modes of interpreting was as follows:

Looking at the mode of interpreting used per company type, the survey indicates that:

Asked about which method they preferred, onsite interpreting emerged as the favorite, with 55% of respondents saying it was more practical. 30% preferred OPI and 15% preferred VRI.

According to the survey results, the fact that significantly more people一 five times more一prefer VRI than are actually using it regularly “shows the real potential for growth for this method,” demonstrating the logic that financial investors are presumably applying when choosing to bet on remote interpreting startups. Meanwhile, around two times more people prefer OPI than are currently using it regularly.

The fact that significantly more people一 five times more一prefer VRI than are actually using it regularly “shows the real potential for growth for this method.”

Comparing the two, the survey results also say that VRI is “more practical [than OPI] for those with a need for more brief/timely and quick responses, but still consider it important to be able to see the person with whom they are talking.”

How Much Are Buyers Prepared to Pay?

Asked about how much they thought different services should cost, there were a variety of opinions relating to all service models:

The profile of the respondents to the LSP survey is summarized as follows:

Asked about the type of services they offer:

Respondents to the LSP survey said that they would rather provide interpretation services via VRI than OPI, mainly because VRI allows the parties to see each other, enabling interpreters to gauge non-verbal cues and to feel more involved in the meeting.

According to the survey results, the biggest demand for remote interpreting services comes from the social and health sector (43%), the business sector (33%) and the healthcare services sector (32%). Respondents generally said that remote interpreting is slightly less relevant for conferences and training scenarios, but is particularly valuable for business, social and health and public sectors.

The biggest demand for remote interpreting services comes from the social and health sector (43%), the business sector (33%) and the healthcare services sector (32%).

How Much Do LSPs Want to Charge?

When canvassed about their opinions on the cost of providing interpreting services: