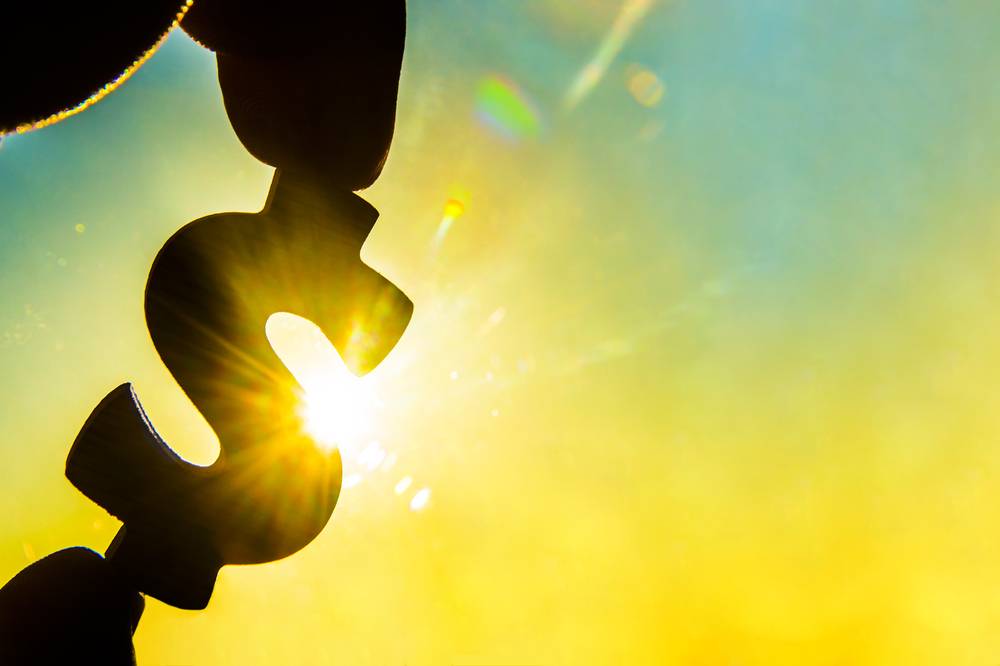 Translation management platform Smartcat has raised USD 7 million in a Series A. The funding was sealed in June 2018, according to a regulatory filing with the US Securities and Exchange Commission.

Smartcat CEO Ivan Smolnikov, who Slator interviewed for this article, declined to comment on the deal’s valuation or the company’s current revenue run rate or profitability. Smolnikov did say the company experienced strong growth in 2017, with revenues up sixfold compared to the prior year.

The investor was Matrix Partners, an early stage venture capital (VC) firm from the US, and one of the largest and most active VC funds. Matrix has been around for over 40 years and claims to have invested over USD 4 billion, with 65 exits via IPOs and more than 110 via acquisitions.

Smolnikov has been an entrepreneur for nearly two decades, having founded a language service provider (LSP) in the early 2000s. The company was then sold in part to ABBYY and rebranded as ABBYY LS, which Smolnikov ran as CEO from 2007 to 2015.

Smartcat was originally built by ABBYY LS and launched in October 2014. It was spun off as an independent company in 2015. Smolnikov then moved over to run Smartcat as CEO. The company proceeded to raise USD 4.5m in a 2016 seed round that reportedly valued it at over USD 10m.

Smartcat is one of the more comprehensive SaaS-only translation management systems and provides workflow, translator productivity, and collaboration capabilities as well as a payment solution. It also has a large marketplace where LSPs source linguists and subcontract to other LSPs. Smartcat’s current user base is concentrated mainly on the vendor-side and among freelancers, but Smolnikov says they are starting to get good traction with end clients.

Payments Solution at the Heart

Richard Delanty, founder of Hong Kong-based LSP into23 and a Smartcat partner and user, sees Smartcat’s collaborative capabilities as one of the platform’s strengths. “Translators and editors can work on the same content in real-time, they can easily communicate across the teams without having the funnel everything via a project manager,” he says.

Smartcat will take care of distributing it to all your freelancers

Smartcat is also trying to set itself apart by providing a payments solution. Cross-border payments are a real headache in an industry where much of the linguistic work is done by freelance contractors. “If you have all your freelancers on Smartcat, you can just make one payment at the end of the month and Smartcat will take care of distributing it to all your freelancers across different countries,” Delanty says.

Asked about the rationale for raising funds at this point, Smolnikov says that the Smartcat team needed to get access to higher-level expertise in building successful B2B SaaS and marketplace/network platforms in order to grow further. “…that’s an area in which Matrix is one of the best in the world. Think about Hubspot or Zendesk — they were fueled by Matrix at an early stage, and this became crucial for their success,” Smolnikov says.

“We had reached a point when — due to the growing number of users, bigger volumes, more requested features — we needed more ‘fuel’ if we were to keep the same pace,” Smolnikov says. “After we got market proof that there was a demand out there for what we at Smartcat were doing, we wanted not only to maintain that pace but also to speed it up; hence, the investment.”

Smolnikov says that while some of the funds raised will go towards building out the engineering team, the focus will be on sales and marketing. The company recently opened a European office in Limassol, Cyprus, and moved headquarters from San Francisco to Boston to be closer to the European time zone.

In response to the growing demand for post-editors, Smartcat recently partnered with industry think tank TAUS, and displays TAUS post-editing training certificates in its freelancer search.

Smartcat’s vision for a comprehensive workflow platform/marketplace is certainly a bold one and now has the seal of approval (and funding) of a major VC firm. However, the next phase of growth is arguably going to be even harder. Scaling in the language industry inevitably escalates complexity in terms of added features and bespoke workflows, which has stunted the growth ambitions of many rival platforms and numerous language service providers in the past.

Correction: an earlier version of this article put the seed round at USD 2.6m. It was, in fact, extended to USD 4.5m.