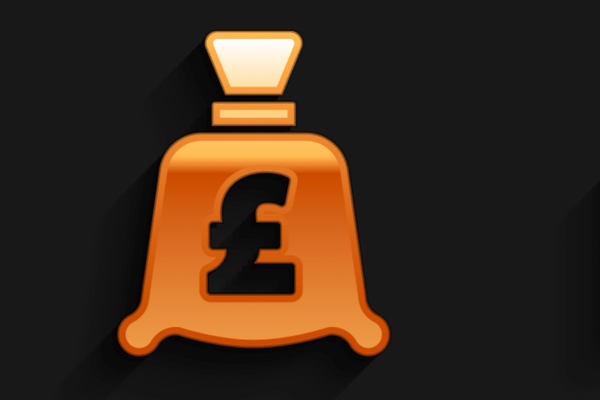 Transcription and captioning company, Verbit, announced on July 28, 2022 that it had acquired media localizer and access services provider, Take 1. It is the second UK acquisition this year for the US-based unicorn following the Take Note deal in March.

Take 1 CEO, Louise Tapia, and Doug Karlovits, GM at Verbit’s Vitac, told Slator that the two companies have worked together for a long time. Vitac’s main focus has been on live or real-time captioning; Take 1’s services have centered on postproduction.

When asked about how the merger came about, they pointed out having complementary applications, experience, offerings, and tech. So joining forces under the Verbit umbrella made sense.

Tapia and Karlovits said increasing demand for accessible and localized video content across the globe has caused regulatory requirements and content consumption to follow suit. Viewing habits are changing and new audiences are watching more translated and captioned material than ever before.

In the same announcement, Verbit said Take 1 will bring to its clients unscripted production workflows, accessibility and inclusion compliance, and multi-language audio descriptions. Take 1 has a staff of about 100, and the entire leadership team will remain in their current roles. The company will be integrated into the Verbit organization but continue operating under its own brand in the foreseeable future.

Take 1 owns metadata harvesting platform, Liberty, which supports several postproduction tasks and enables repurposing data into various documents, files, and reports throughout the production workflow. Clients transfer video assets to Take 1 securely and can also provide instructions for a project or file, monitor the status, and retrieve the final product

Founded in 2016, and much younger than many of its acquisitions, Verbit is now the largest transcription and captioning company in the world, valued at more than USD 2bn. Its core markets have, thus far, been media, education, corporate, and government.

Tapia and Karlovits told Slator that the transcription industry is very fragmented and ready for consolidation. Verbit aims to be this consolidator with more than 1,000 targets in its pipeline.