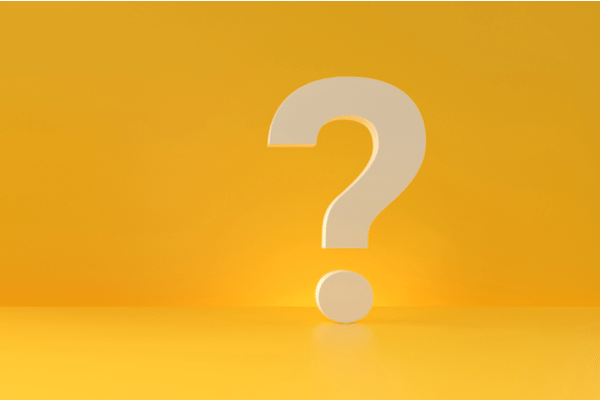 It’s almost instinctual for many to access the free DeepL Translator app or go to Google Translate when encountering an unfamiliar foreign word in the course of work. But employees of Switzerland’s national postal service had their hands swatted away until recently when they tried to use either.

Employees were instead redirected to the institution’s own machine translation (MT) service, Post Translate. But after Swiss Post employees pushed back, access to the third-party tools was reopened — and a spokesperson for the service told Slator that DeepL should only have been blocked for the 4,000 employees of PostFinance, the Post’s banking unit.

Due to stricter compliance regulations for financial institutions, “PostFinance employees are not allowed to use free versions of online translation tools for business content or customer data,” the spokesperson said.

Which leads one to wonder, why not just purchase a Pro license, as Germany’s Deutsche Bahn did? After all, it must make sense to leave MT development to the experts rather than investing in one’s own proprietary MT tool when machine translation isn’t among the company’s KPIs.

The majority of respondents to Slator’s recent poll agreed. More than half said organizations should either buy the Pro license (51%) or simply open access to free MT tools (21%). The rest (28%) agreed that blocking staff access to free MT services made sense.

In the past year, some half-a-billion dollars were invested into the core language industry and at least another half billion went into industry-adjacent startups (e.g., Verbit, Synthesia, Descript), according to the latest edition of Slator’s Language Industry M&A and Funding Report. And that’s just for the transactions we did track: 62 M&A transactions and 18 startup and tech funding rounds.

While 2020 was marked by mega-mergers (e.g., RWS-SDL; Acolad-Amplexor), 2021 stands out for strong investor interest in language services and technology. So what will 2022 be known for?

While about a fifth of the 142 respondents to a recent Slator survey expected more mega-mergers among LSPs (19.7%) to be the foremost trend, slightly more foresee speech-to-speech MT (23%) as the hotter trend.

Many said the continued rise of MT will dominate (16%), while the rest of respondents believe it to be some other trend — from a boom in localization jobs (14.8%) to better technology around post-edited MT (10.6%), etc.

Still on investor confidence, we also thought to ask subscribers to Slator’s free weekly newsletter if they would consider investing in any publicly traded language service provider (LSP) in 2022.

Most said no (84.4%); of course, not all newsletter readers are investors — as some 12% of attendees at the last SlatorCon Remote were, with the rest, more or less, split between the buy-side and LSPs. (Join us on March 16 for the next SlatorCon Remote!)

Only four respondents are thinking about betting on a listed LSP, while one said it’s too big of an ask. Before placing any bets, check out our coverage of the Best and Worst Performing Listed Language Service Providers of the past year.

Before the dead of winter was upon us, we were able to run the seasonal poll to check on the industry’s business outlook entering 2022.

That’s over and above all that M&A and Funding activity as well as product launches and other milestones at leading LSPs.

Asked how they viewed 2022, the majority of Slator poll respondents were optimistic, foreseeing business to be either very positive (37.7%) or positive (36.4%).